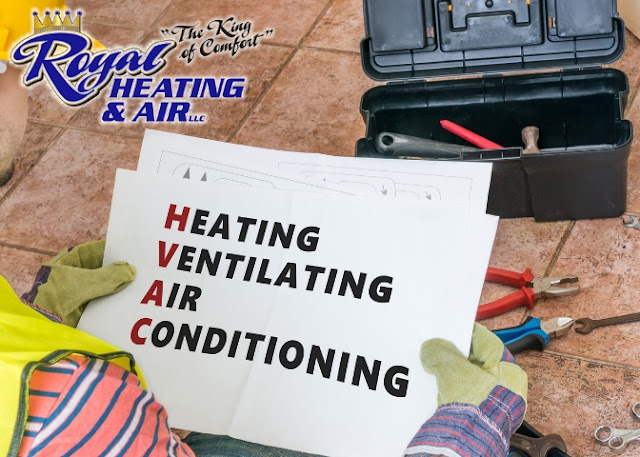 The idea of “cooling the air” started hundreds of years ago when the Egyptians used man powered fans and the Indians used ropes to move large fans.  However, the modern heating and cooling system that we are used to and know today began in the mid-1700s, with the discovery of “latent heat” by Joseph Black that helped further the development of water heating systems.  It was around this time that Benjamin Franklin invented the very first stove, and James Watt invented the steam engine.
In the 1830s Dr. John Gorrie designed a machine that started the basis of air conditioning.  The machine was designed to use compression to create buckets of ice; the air was then blown over the ice, which cooled the surrounding air. 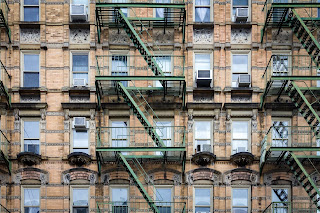 In 1902 Willis Carter started the Carrier Air Conditioning Company of America and became known in American history as the inventor of modern air conditioning.  In 1925, air conditioning was introduced to the public at the Rivoli Theater in New York City.  In 1931, inventors H.H. Schultz and J.Q. Sherman created the first individual air conditioning units, made specifically for functioning on window ledges.  1939 saw the release of the first air-conditioned car.

It wasn’t until the 1950s that air conditioning really hit mainstream America when millions of units were installed in homes during the post-WWII economic boom.  In the 1970s central air revolutionized air conditioning.  A ventilation system was created at this time that worked with a new type of unit; this new type of unit included a condenser, coils, and a fan, which made it able to bring conditioned air (HEATED and COOLED) throughout the entire home.  There have been updates and progress to this version, but this was the dynamic change in how America saw heating and cooling.  There haven’t been any major innovations in the HVAC industry since the 1970s, but technology has become much more energy-efficient and there are many more options for conditioned air.

1. The word “furnace” comes from the Greek word “Fornax,” which means oven.

2. The Romans were the first to use a heating system. This heating system was called a “hypocaust”. It sent heat through the floors and walls of the homes of rich Romans. 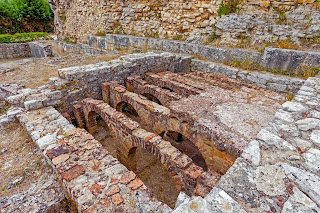 3. Herbert Hoover was the first President to enjoy air conditioning in the White House. He spent $30,000 to install the system in the oval office, just after the start of the Great Depression.

4. In 1913, Charles Gates built the first fully air-conditioned home in Minneapolis but sadly, he died just before he got to move in and experience it. 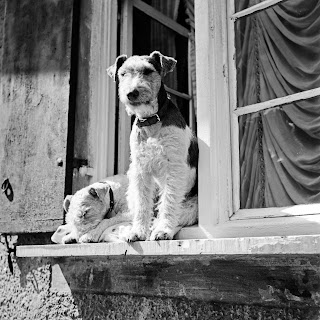 5. If you wanted to buy a basic AC unit in the 1940s, it would cost you approximately $350. Translating that into today’s price based on inflation, you would be paying almost $3,500.

6. The field of medicine is one of the most benefited aspects of air conditioning. The formulation of important medicines and antidotes is made possible with the cool temperature inside the laboratories.

7. Air conditioning has greatly contributed to making movie theaters as one of the most successful businesses back in the early 20th century. Many people would gather in theater houses not just for the film but also to enjoy the cool air inside. This is where the term “Summer Blockbuster” started.

8. Children were given summer vacation from school because of the lack of air conditioning, but even when air conditioning came about, schools decided to keep this going. Businesses also used to shut down for two months.

9. Air conditioning in the U.S. uses the same amount of energy as it takes to power the whole continent of Africa, and that’s just air conditioning alone! With such high-energy use, it’s no wonder why the need for HVAC technicians are in such high demand!

10. There are approximately 300,000 miles or more of natural gas pipelines in the U.S. If you were to weld every single one of them together, the new pipeline could reach the distance of the moon and beyond. 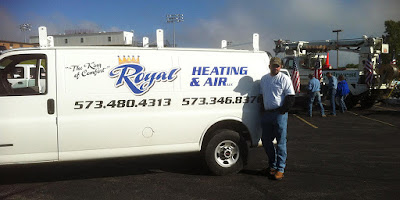 YOUR LAKE OF THE OZARKS HVAC COMPANY

At Royal Heating & Air, we can help with all your HVAC needs including preventative maintenance, repairs, and installing new units. Make sure your HVAC unit is working properly by having a professional HVAC technician at the Lake of the Ozarks do regular maintenance. However, when it is time to upgrade, call Royal Heating & Air at 573-480-4313 and we can help you install your new system. 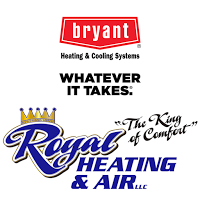