Air Conditioning: The Invention That Improved the Way We Live and Work 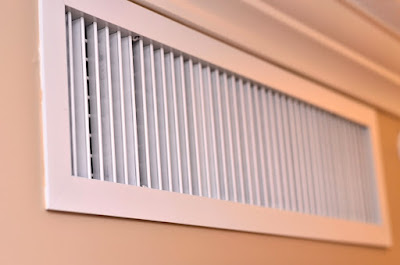 Many of us don't think too much about air conditioning at the Lake of the Ozarks, until we are without it on a sweltering hot day! Until the 20th century, Americans dealt with hot weather by sweating and fanning themselves. In the early 1900s, the first electric fans appeared in homes in the United States, but cooling systems like we have today have only been around in the last few decades with the breakthroughs in energy-efficient technology. Royal Heating & Air thinks it's worth remembering how we arrived at the pleasant climate-controlled summers we have now:


In the late 1800s, some well-funded American engineers began to tackle the issue of controlling indoor temperatures. A dying President James Garfield got some relief from Washington, D.C.'s oppressive summer swelter thanks to an awkward device involving air blown through cotton sheets doused in ice water. However, Garfield's comfort required enormous energy consumption. His caretakers reportedly went through half a million pounds of ice in two months. 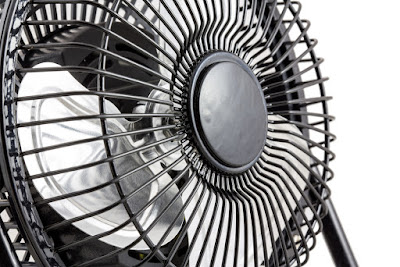 With electricity, came the development of the oscillating fan, which provided some reprieve. And in
1902, Willis Carrier, a 25-year old engineer from New York invented the first modern air-conditioning system. The mechanical unit, which sent air through water-cooled coils, was not intended for cooling as we know it today. It was designed to control humidity in the printing plant where he worked. In 1922, Carrier introduced the centrifugal chiller, which added a central compressor to reduce the unit's size. His invention was shared with the public on Memorial Day weekend, 1925, when it debuted at the Rivoli Theater in Times Square. For several years following, people piled into air-conditioned movie theaters on hot summer days, giving rise to the summer blockbuster.

The Invention That Improved the Way We Live and Work

The invention of the air conditioner shaped 20th-century America. In the 1930s, air conditioning could be found in department stores, rail cars, and offices, increasing workers' summer productivity. Until then, central courtyards and wide-open windows had offered the only relief. Residential air conditioning was slower to catch on. As late as 1965, just 10 percent of U.S. homes had it, according to the Carrier Corporation. Families in the South made do by sleeping on the porch. By 2007, however, the number increased to 86 percent. As cool air spread across the country, Sun Belt cities that had been unbearable in the summer became more attractive places to live and work, promoting a long-term shift in U.S. population.

Can Keep Your Cool This Summer with Royal Heating & Air

Stay cool this summer by getting your air conditioning serviced at the Lake of the Ozarks. It is imperative to maintain your cooling unit so it runs at optimum efficiency. Royal Heating & Air services all makes and models and we are a dealer for Bryant Cooling Systems. We are a full-service, locally owned and operated HVAC company at the Lake of the Ozarks. Contact us today at (573) 480-4313 to speak to one of our technicians.