We're lucky to have AC units to help us get through the "dog days of summer" without much discomfort. We're so used to having air conditioning in our everyday lives that we don't think much about those times when AC was a luxury that many didn't have. Here are some surprisingly cool facts about this amazing innovation that keeps us comfortable during the hot summer days. 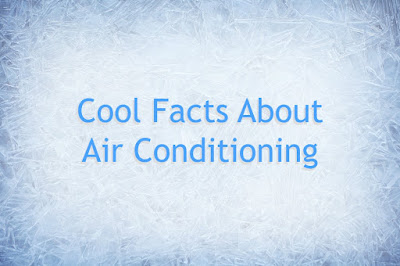 - Hotter states, such as Texas, Arizona, New Mexico and Florida, can thank air conditioning for their population booms. People started moving to these hotter states after the invention of the home AC unit, as it made these states more comfortable to live in.

- Air conditioning has allowed for advances in medical technology, longer human life expectancy, reduction in the spread of diseases in warmer climates that were once very common and dramatically increased employee productivity.

- The Romans were the first civilization to use any type of warm air heating system.

- The first AC unit wasn't meant to be used in homes. It was invented by Willis Carrier in 1902 for a publishing company in Brooklyn. It kept temperatures and humidity low so it didn't ruin the paper. It was never intended for people's comfort.

- The first fully air conditioned home was built in 1913 in Minneapolis. It was included in a mansion for Charles Gates, but he could never experience it as he died before the mansion was completed. 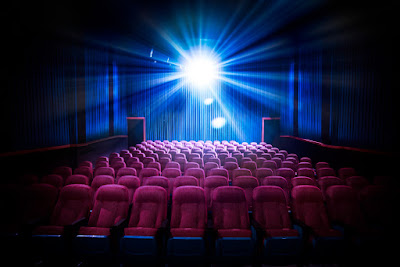 - The term Summer Blockbusters came about thanks to air conditioning. One of the first businesses to utilize air conditioning back in the early 20th century were movie theaters. Patrons flocked to theaters to not only enjoy the films but also the cool air during the hot summer months. Marketers took advantage of this trend and saved their big hits for the summertime.

- The first car that offered optional AC was introduced in1939 by Packard Motor Car Company. However, it wasn't a very popular option as it was very expensive and the evaporator and blower system took up a majority of the trunk space.

- Schools offer summer vacation because of the lack of air conditioning in the classrooms. However, schools decided to keep it going once AC units were introduced into the schools. 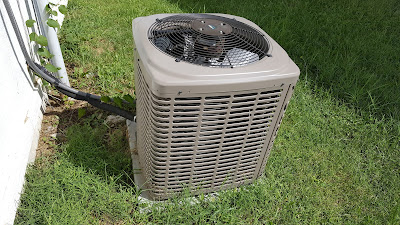 We hoped you learned a little something about this important invention that helps keep you comfortable all summer long. We can help ensure you stay comfortable in your home no matter the season with our Lake of the Ozarks heating and cooling services. Call us at 573-480-4313 to schedule an appointment with one of our expert HVAC service technicians at the Lake of the Ozarks. 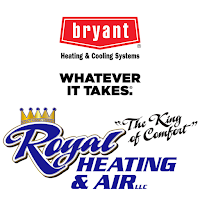