Variable Speed and How It Relates to HVAC Systems

What is Variable Speed? 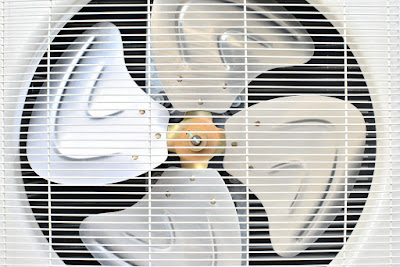 Variable speed essentially refers to the fan motor inside the indoor part of an air conditioning unit. It moves cooled or heated air throughout the ductwork of your home. Unlike the conventional single-speed motors, a variable speed motor runs at a wide range of speeds to precisely control the temperature of your home.

Having an HVAC system that uses variable speed technology:

There are many benefits associated with variable speed HVAC systems.

This allows the temperature in your home to remain constant, which can help lower your utility bill.

Variable speed HVAC systems are able to adjust, rather than just turn off and on as in a traditional system. These systems cycle less which will help lower cost.

Because the system runs at a lower more constant speed, the heat pump can remove more moisture from the home.

The system is able to control the temperature and humidity in the home. It also has extra capacity during extreme hot or cold weather conditions. 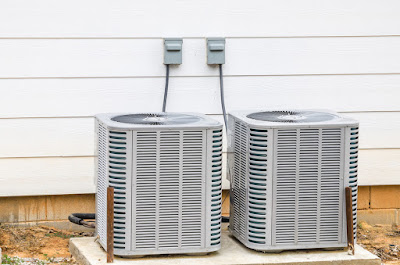 The variable speed system can communicate with the control and the rest of the system, determining which zones need more or less, and act accordingly.

6. Easier on the equipment.

Because variable speed systems do not constantly turn off and on, it is easier on the unit as a whole.

Due to how the variable speed HVAC systems are designed, homeowners will not notice the difference if the unit is oversized.

8. Quieter because it runs in lower stages.

Variable speed HVAC systems run on a low speed for a long period of time. This will reduce the amount of noise the system makes while it is running.

These units are often smaller and lighter than a traditional HVAC system.


Save Energy with Royal Heating & Air

These are just some of the many benefits of variable speed HVAC systems. If your HVAC unit needs upgrading, consider installing a new system that features variable speed technology. For all your HVAC needs, call your Lake of the Ozarks’ heating and cooling company at 573-480-4313 today